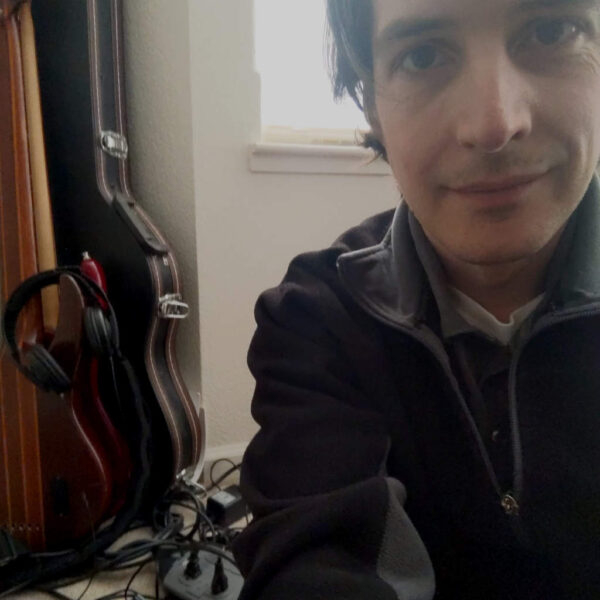 I’m a technologist, a musician, an avid music fan and a serial entrepreneur.

I grew up alongside the rapid rise of technology and the Internet in the 80s / 90s. I like to tell people I was a computer nerd before it was cool. After cutting my teeth with community building by running one of the most popular BBSes in my area as a teenager, I starting working at a mom+pop computer shop when I was just 17 (1997). I moved onto systems and network administration for financial institutions at age 19 as well as a global data satellite company in the early aughts. In 2002 I started an independent I.T. consultancy, closing only in 2022 after 20 years to focus full time on SubJam.

Music has always been a cornerstone of my identity as both a fan and player. I’ve written and collaborated on many projects, have performed in front of crowds, spent time recording in local studios and have had some of my favorite memories involving myself with music and the creative process.

In 2011 I started a volunteer project to support my local music community after our only supporting independent radio station was purchased by a large corporation and switched formats without warning to employees or listeners. It was by working in this project I discovered that music scenes everywhere could use more partners. I’ve met and have had discussions with countless musicians, music fans, promoters, venue operators, instrument store owners and other music industry players during this time. These conversations proved to me that there was global potential in what I was accomplishing in my local area.

It’s my life mission to harmonize my passion of music, technology and community to help unite us all.